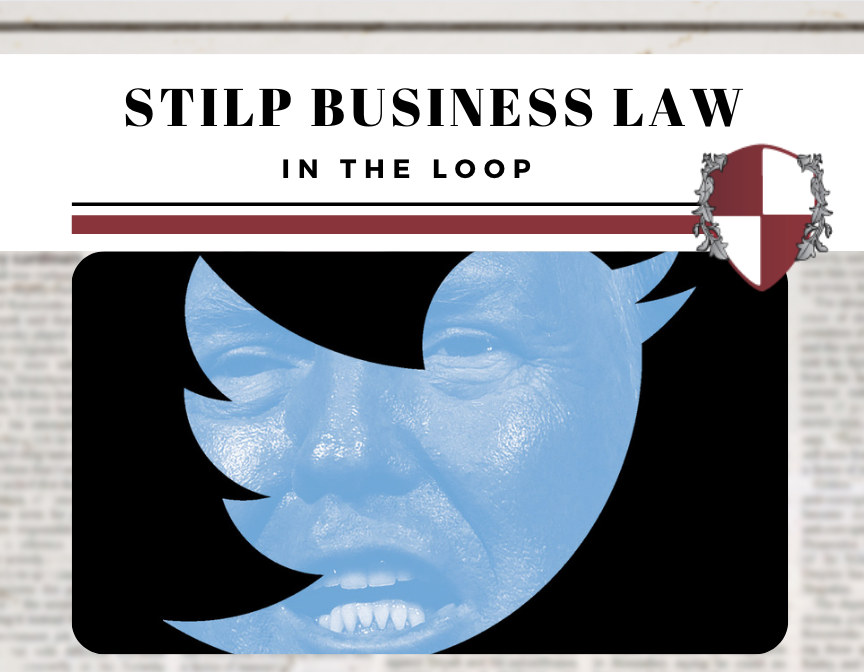 The 140-character limit was advantageous in that the Tweets did not have to explain details, and therefore, the format invited controversy.  (Op. cit.)

On the other hand, Twitter is the de facto “Town Square” for public opinions.  Thus, some ask, what good is it if the place where people are really talking (Twitter), censors or prohibits people from talking?

“Reactance theory” predicts that when people are told about censorship, people will perceive it as a threat to their freedom and, as a result, seek to recover that freedom by trying to get the information.

Our democracy depends upon an informed electorate.   In 1823, Thomas Jefferson spoke clearly about the critical link between information and the public, stating that: “The only security of all is in a free press.  The force of public opinion cannot be resisted when permitted freely to be expressed.”

Successful rhetoric is the art of influence.  Over the years, in hundreds of courtroom appearances, we have handled cases supporting a free press, open dialogue, and defended businesses when claims of defamation, libel and slander arise.