Stilp Business Law P.C. represents and counsels businesses and professionals in the metropolitan Chicago area and beyond.

Over 150 judicial trials conducted. A team with more than 50 years of experience.

Stilp Business Law P.C. is a Chicago-based law firm comprised of experienced and knowledgeable litigation attorneys who work efficiently to make certain clients have the legal support they need in a wide range of business litigation matters.

Stilp Business Law P.C. offers big firm experience in a highly focused small firm environment, ensuring clients get straightforward answers about the bottom line and chances for success. This focused attention allows Stilp to win for clients and represent their wishes to the full extent. 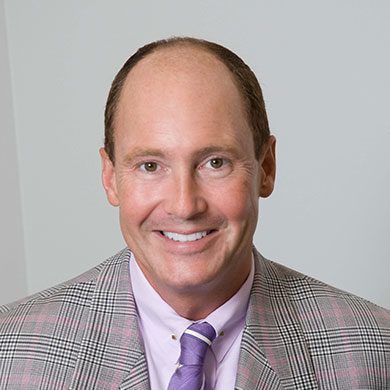 People want to be part of something successful. We treat everyone as a professional. Autonomy breeds trust; trust is a powerful reward. At Stilp Business Law P.C., we create synergy between our attorneys and our clients because we believe both are critical parts of the solution.

To foster our drive to succeed in business, we have specific measures of performance that link individual achievement with Stilp Business Law P.C.’s overall vision. When we mentor, monitor, and measure results, success then becomes assured and predictable.

At Stilp Business Law P.C., we insist that clients be treated with courtesy and respect. This translates into clearly defined standards of professional conduct by which all law firms should be judged…

Be clear and frank with your client.

We keep you informed.

Give your client copies of work product.

You are entitled to see all work.

Prepare your documents and be there when you need us.

Give your client a budget.

Discuss a litigation budget before work begins; give your best estimate of all fees and costs and, as appropriate, discuss billing options: hourly, flat fee, contingent or minimum based pricing.

Be open and aboveboard with your client.

Promptly answer questions about our representation of you and fees charged.

Don’t charge for routine phone, copy or telefax costs when part of the ordinary services your firm provides.

Give your client an honest appraisal.

We will give you a candid appraisal at the outset.

Do not confuse your client with “legalese.”

Write documents in plain English so you know what we are doing on your behalf.

Give your client your best settlement recommendation.

Pursue the most advantageous settlement negotiations with the other side and do so at the earliest opportunity.

Few law firms use logos. Those that do usually employ cliches such as scales of justice or abstractions such as the law firm’s initials with lines through them. These designs convey little meaning or memorability.

To be distinctive in a highly competitive environment, we chose a shield as part of a coat-of-arms. A coat-of-arms historically evokes images of knighthood, chivalry, and the English common law traditions on which much of our legal system is based.

A shield is an instrument of protection which is a core element of what Stilp Business Law P.C. offers our clients. A “trial” was originally a contest where combatants fought and, it was believed, the truly just were rewarded with victory.

The laurels around the shield symbolize wisdom. Thus, in the noble search for justice, we are “battle-tempered with wisdom.”