Checks & Balances: It Is Not Only What is Done, But How It is Done That Has Lasting Consequences

HomeStilp Business Law BlogBusiness LitigationChecks & Balances: It Is Not Only What is... 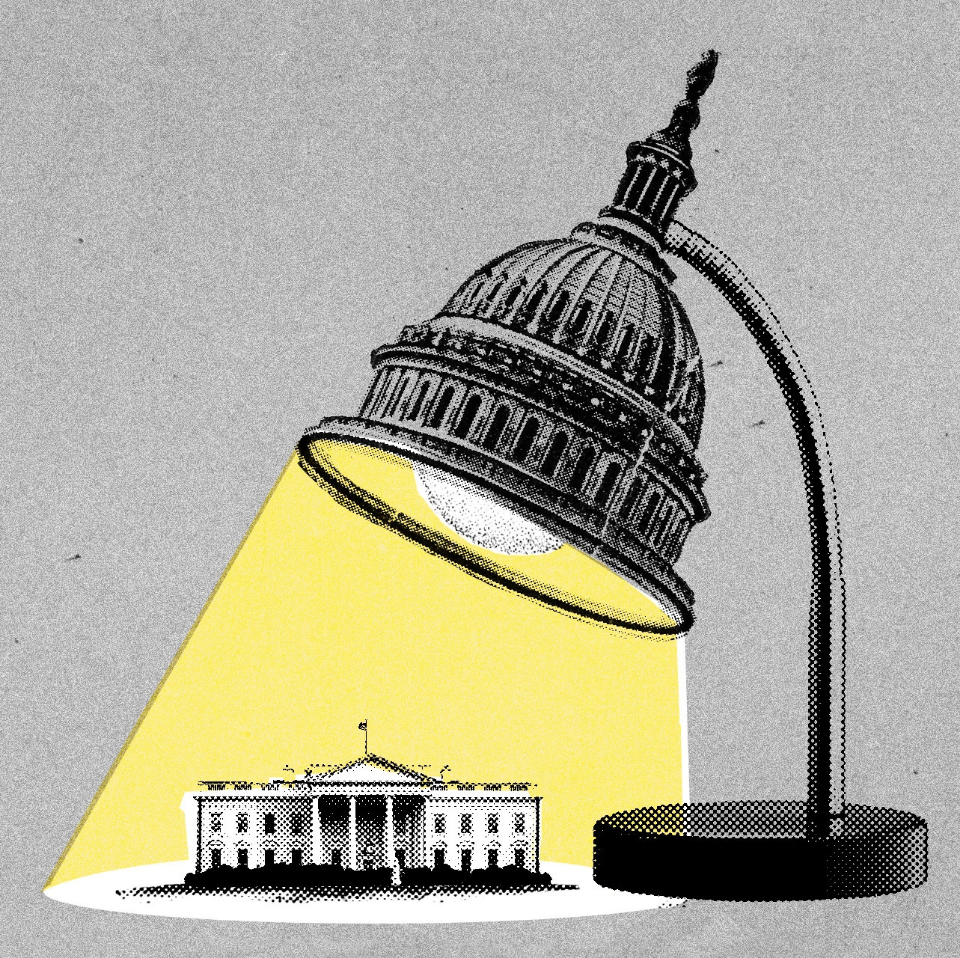 Checks & Balances: It Is Not Only What is Done, But How It is Done That Has Lasting Consequences

The law represents our attempt, however imperfect and fumbling, to impose predictability in the world.
A prior In the Loop, we anticipated the intervention of the courts, stating that although most people hate lawsuits, “we’ve learned that lawsuits are a way to test the limits of government power, and implement the ‘checks and balances’ that as Americans, we all want our government to follow.”  (In the Loop, “So Why, Then, Are People Panicking?”)

The Wisconsin Supreme Court recently struck down the Governor’s COVID-19 actions stating that the Governor had “exceeded the statutory authority granted to him by the state’s health laws.”  Wisconsin Legislature, Petitioner vs. Wisconsin Dept. of Health Services, Respondent, Docket No. 20-AP-765-OA.  In a classic use of constitutional checks and balances, the Legislature sued the Executive branch, and asked the Judicial Branch to resolve the dispute.

As Americans, we have always prided ourselves on having a unique form of government that is founded on laws and not the particular person holding office. The Constitution is the Supreme Law and imposes a system of checks and balances on government power that may ebb and flow in times of crisis: 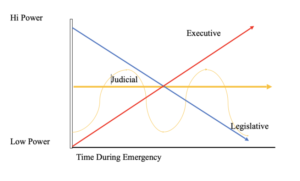 In our system, the Judiciary acts as the counterweight to the other two branches of government.

A successful business person from Argentina now living in the U.S. discussed the problems in Argentina and the attraction of the U.S. seen around the World (with light editing and omissions not noted): “People want to come to the U.S. for a reason.  Government turning tyrannical is not one of them.  In fact, that is what people are escaping from.” (Interview with Stilp Bus. Law, May 6, 2020).  People are not rowing boats away from the U.S. shores looking for better opportunities, but are coming here because our system of government is truly unique.

James Madison wrote in Federalist No. 47 that: “The accumulation of all powers, legislative, executive, and judiciary, in the same hands, whether of one, a few, or many, and whether hereditary, self-appointed, or elective, may justly be pronounced the very definition of tyranny.”

During national emergency, the quick response by the Executive branch appears to outweigh the practical burdens of going through the messy process of the Legislature as the people’s representatives.  The “just-this-once” approach to favoring the Executive branch is tempting.  There is efficiency and speed.  Yet, apart from what is done, how it is done may have lasting consequences on civil rights and set a precedent for unforeseen actions yet to come.