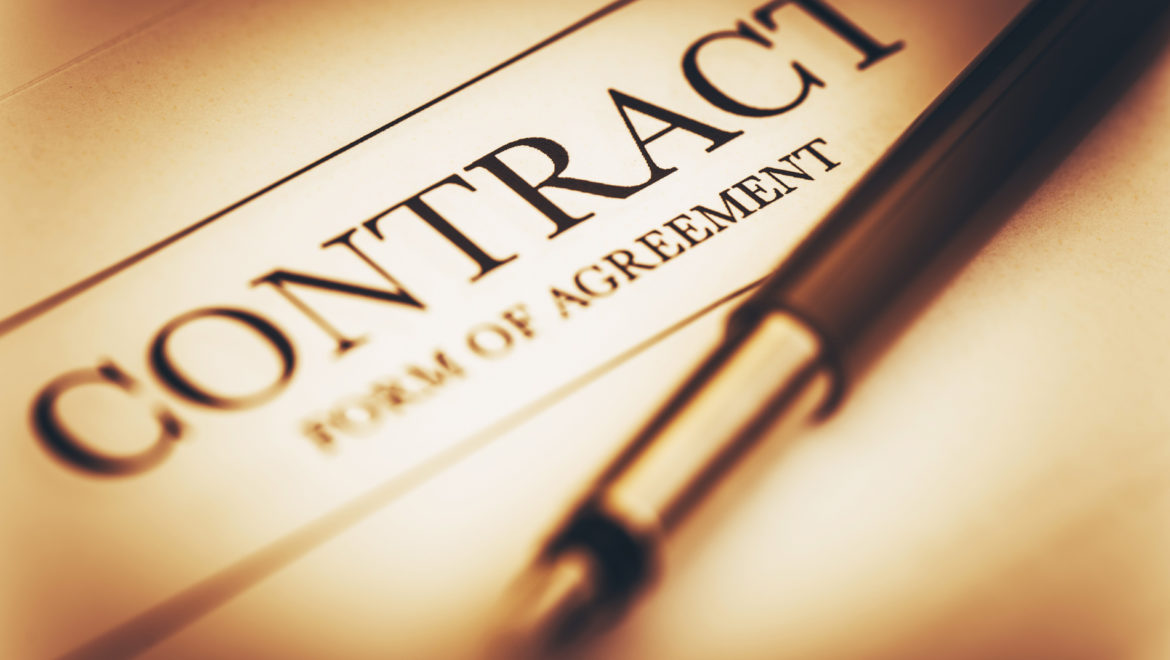 You don’t have to be sued to lose a Family Medical Leave Act (FMLA) case. The Department of Labor (DOL) recently stepped up efforts to help employees who haven’t initiated a lawsuit.  The DOL is increasing the number of cases it undertakes on its own — before an employee has even filed a lawsuit.

One of the biggest employer gripes about the FMLA involves productivity problems caused by employees’ use—and abuse—of intermittent leave. Employees with chronic health problems often take FMLA leave in short increments of an hour or less. That can hurt productivity, mess with scheduling and cost money.  Intermittent FMLA absences are confusing, hard to track and affect morale.

The DOL has the authority to order employees who have been terminated after taking FMLA leave be reinstated.  The DOL can require the employer to pay back wages plus other damages.

The best approach: Use the DOL’s official certification form—WH-380E. Then review the form to make sure it’s complete before you approve leave. A recent case shows how that process works.

A banquet server complained to the DOL that he had been fired for taking protected FMLA leave. A year later, the employer reinstated him while the investigation was still pending, apparently concluding that it should not have terminated him. The employee was satisfied to have his job back.

But not the DOL — investigators concluded the employer owed more, including full back pay for all the hours the employee would have worked had he not been terminated, plus credit for those hours toward his pension and for his health care coverage. All in, the employer was ordered to pay $74,000 for the year the employee was off work. Before making any employment decision, even to reinstate as this case shows, seek advice from experienced legal counsel. 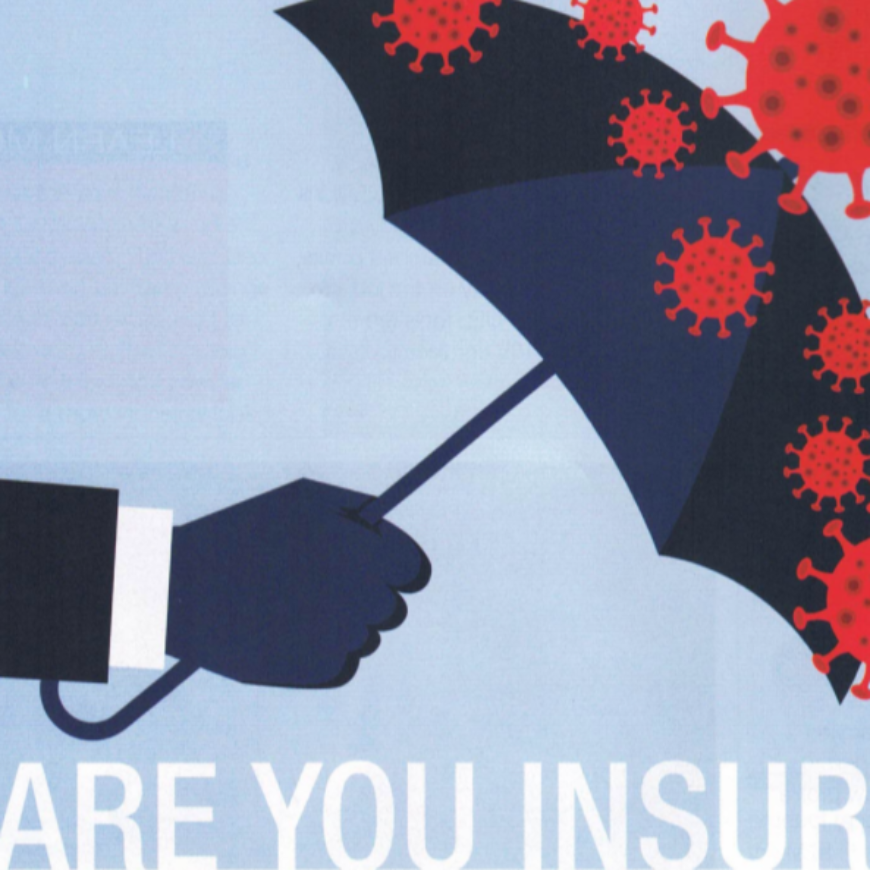 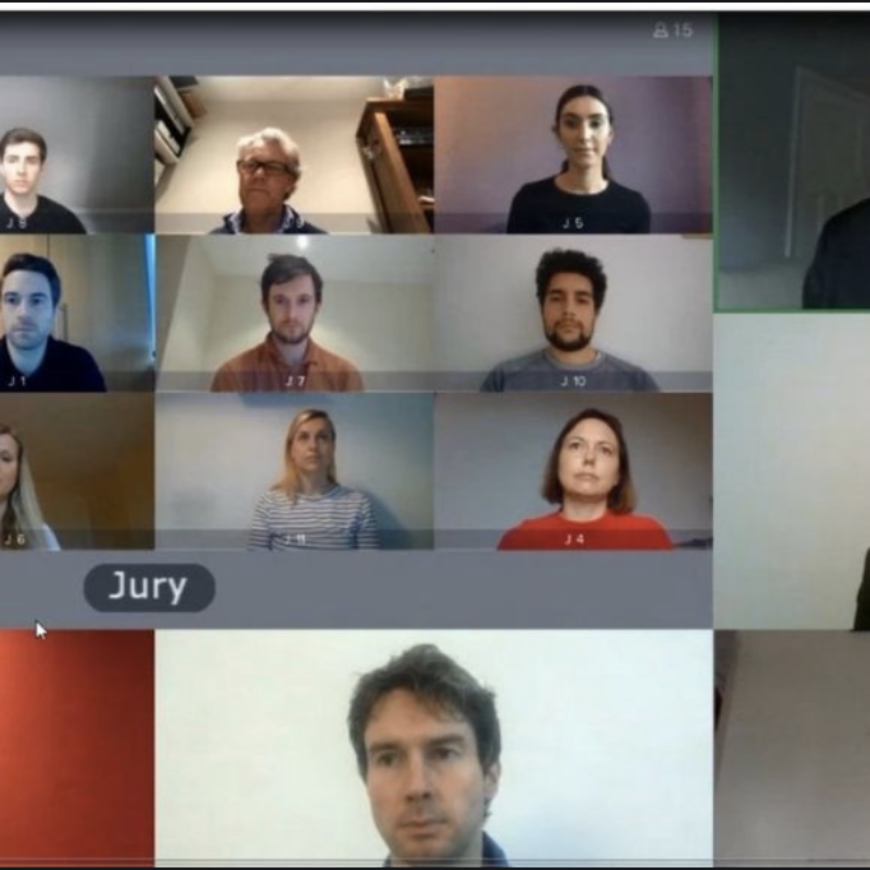