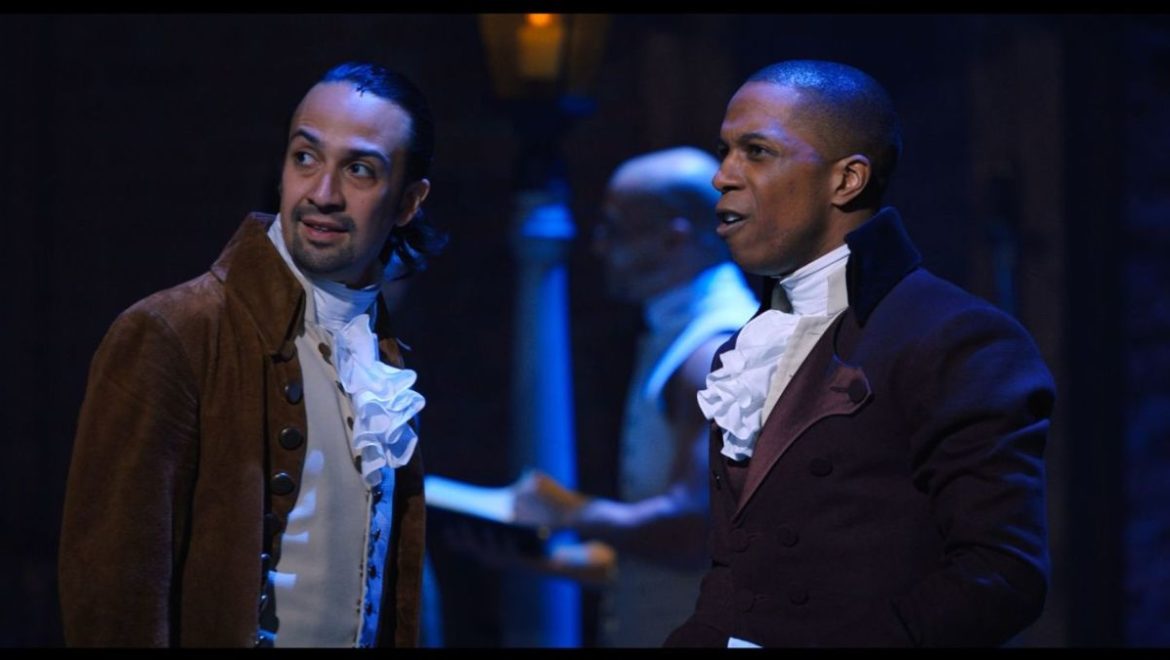 In creating a new form of government, the U.S. Constitution was not only concerned about the organization of people who would assume power, but the power of government to control itself.  The Constitution recognized that checks & balances were needed if government were to perform its important, but imperfect, work of social ordering.

The Federalist Papers are a series of 85 essays written by Alexander Hamilton, John Jay and James Madison urging the adoption of the U.S. Constitution.

James Madison observed the problem in the The Federalist No. 51, stating:

Here, because our system obliges the government to control itself, we set the standard for action much higher to provide the perception, if not the reality, that the system is struggling to reach a right result.

In the legal system, we see the struggle of trying to reach the right result in the standard of proof we require the process to follow to criminally convict.  Having taken over 150 cases to trial, state and federal, criminal and civil, bench and jury, the burden of proof is a “must” argument for the defense and one we have used.

“Beyond a reasonable doubt” requires a unanimous consensus of guilt because we believe it is bad to wrongly convict an innocent person.  This “sticky trigger” minimizes the risk of a systemic blunder by making it harder to convict.

So too, the checks & balances serve to minimize, and correct, systemic error in the process of governing.  Rather than view the current strife between government officials, courts and legislatures as a broken system, the opposite is true.  Checks & balances reflects a system working as it should.