The Most Important Factor for a Successful Appeal

The Most Important Factor for a Successful Appeal

Winning the case often means the other side, which lost, will be appealing the case.

Because many lawyers think it is too complicated or time-consuming to explain one of the most important factors for a successful appeal, this factor is never discussed.

Our next issues of “In the Loop” will provide a primer on this most important factor.

Courts have observed that the standard of review applied in a particular case may be outcome determinative.  A standard that is highly deferential to the lower court’s decision may dictate affirmance of that decision, whereas the same decision may have been reversed under a less deferential standard.

Although we can simply set forth the standards, it is important to understand why a certain standard might apply as it puts issues in context.

There is a strikingly different degree of deference that accompanies the various standards, ranging from none under the de novo standard, to almost complete deference when the abuse of discretion standard is applied.  The appellate court is not bound by the standard identified by the parties, and even the trial court gets the standards confused, so that the context becomes critical for the issue on appeal.

Our next issue of “In the Loop” will review the standards that are always used to determine the success of an appeal.  The standards are so critical that every client should have some understanding how they apply and affect the appeal. 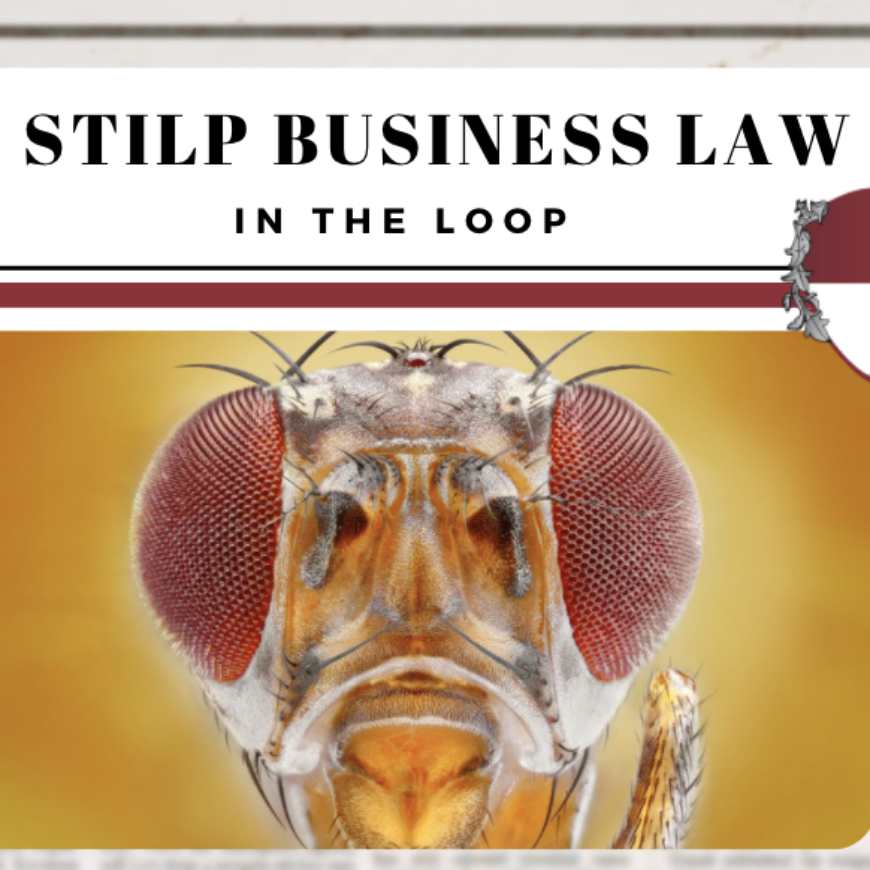 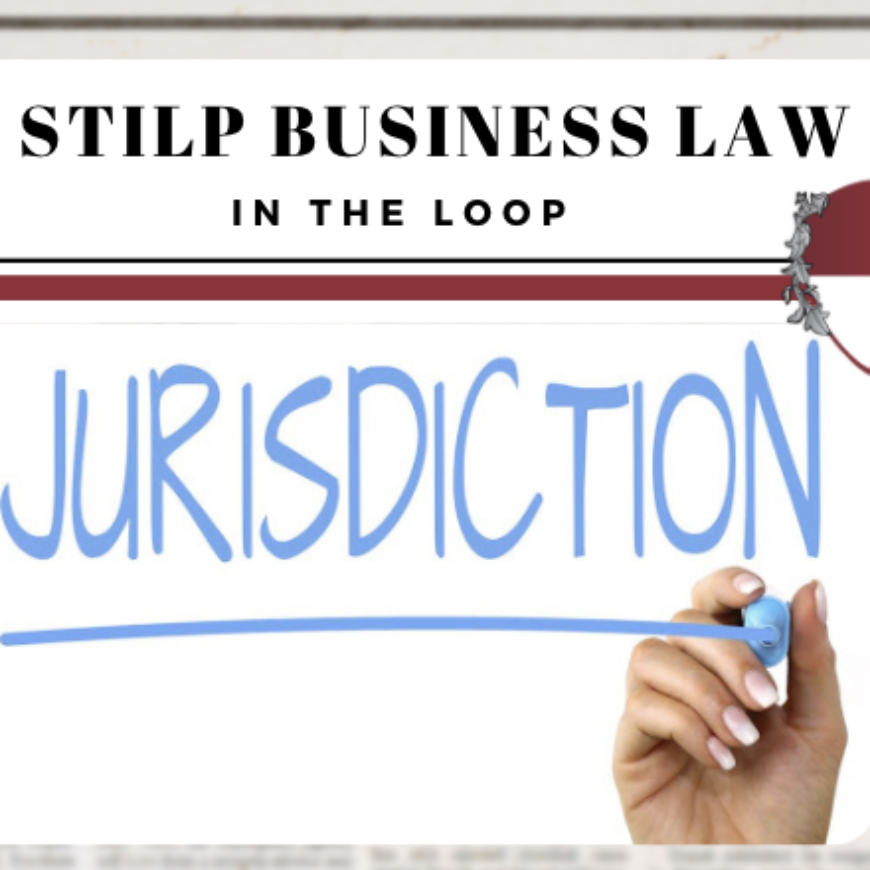