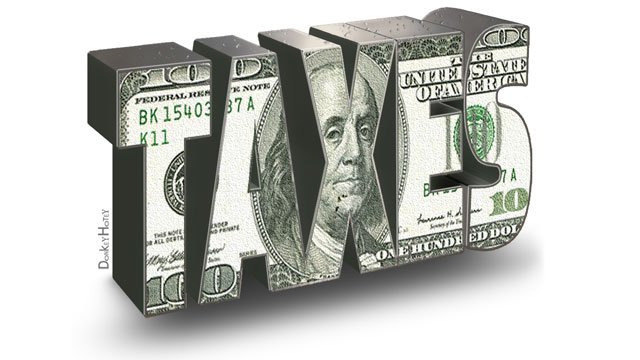 Having worked on crucial legislation, we are familiar with the stress of the legislative process.  The Governor recognized our work on Senate Bill 1934, which amended the Code of Civil Procedure, passed into law as 735 ILCS 5/9-107 and 5/9-107.5 now used throughout Illinois to ensure that the proper process is followed in lawsuits.

In 1969, when Illinois adopted the new Constitution, Illinois enacted for the first time an income tax at the flat rate of 2.5%.

Thus, the current Illinois Constitution is the impediment to a graduated tax system and provides the checks and balances.  But that all may be changed soon.

The following is the actual script of one ad favoring the new graduated tax:

“If you’re not a billionaire, why are you taxed like one? You didn’t mismanage the state budget. Why should fixing it fall on you? The flat tax we have is hurting Illinois workers and families. And it’s not fixing the budget. New tax money has got to come from somewhere, so why not from the people with the most?”

There is something appealing about taxing billionaires a significantly larger amount than non-billionaires. Even Warren Buffett complains that he does not pay enough in taxes.

The current Illinois Constitution states the following about income taxes:

Section 1. State Revenue Power.  The General Assembly has the exclusive power to raise revenue by law except as limited or otherwise provided in this Constitution.  The power of taxation shall not be surrendered, suspended, or contracted away.

Section 3.  Limitation on Income Taxation.  (a) A tax on or measured by income shall be at a non-graduated rate.

But the State already has the power to tax businesses differently, as the Constitution provides that “In any such tax imposed upon corporations the rate shall not exceed the rate imposed by individuals by more than a ratio of 8 to 5.”  (Ill. Const., Art. IX, §3(a).)  In other words, taxes on businesses can be 60% higher than on individuals.

Those opposed to changing the flat – rate point to the history of taxes in Illinois, which could be summarized from 1969 to present:

Income tax rates have doubled since Illinois enacted income taxes in 1969 (from 2.5% to nearly 5%), and have played a larger role in funding Illinois government, both as a percentage and in real dollars.

Whether there are sufficient checks & balances, or whether the folks in Springfield will be given authority is the multi-billion-dollar question for voters in Illinois in a few weeks. 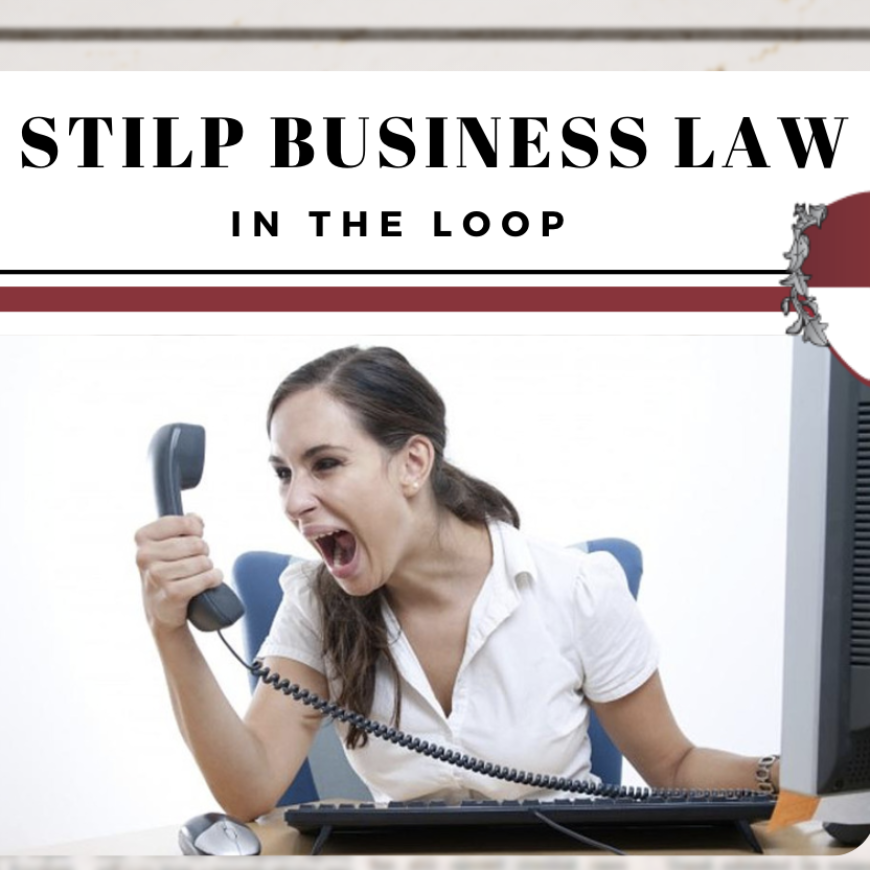 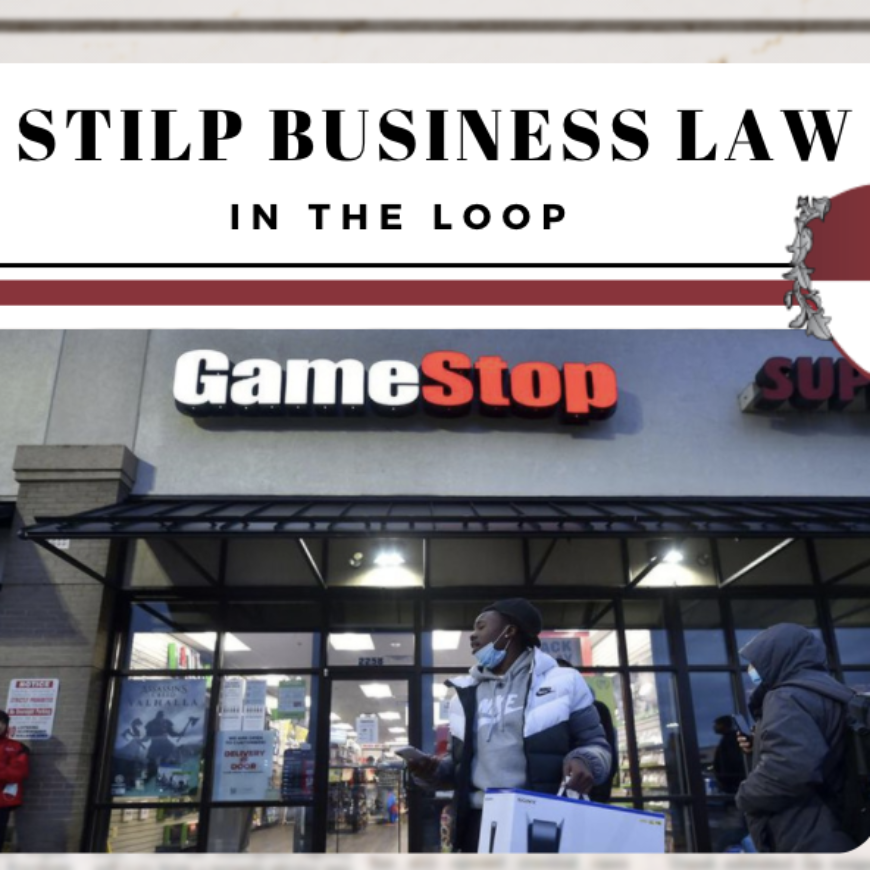 Buying And Selling Companies – A Question Of Value And GameStop