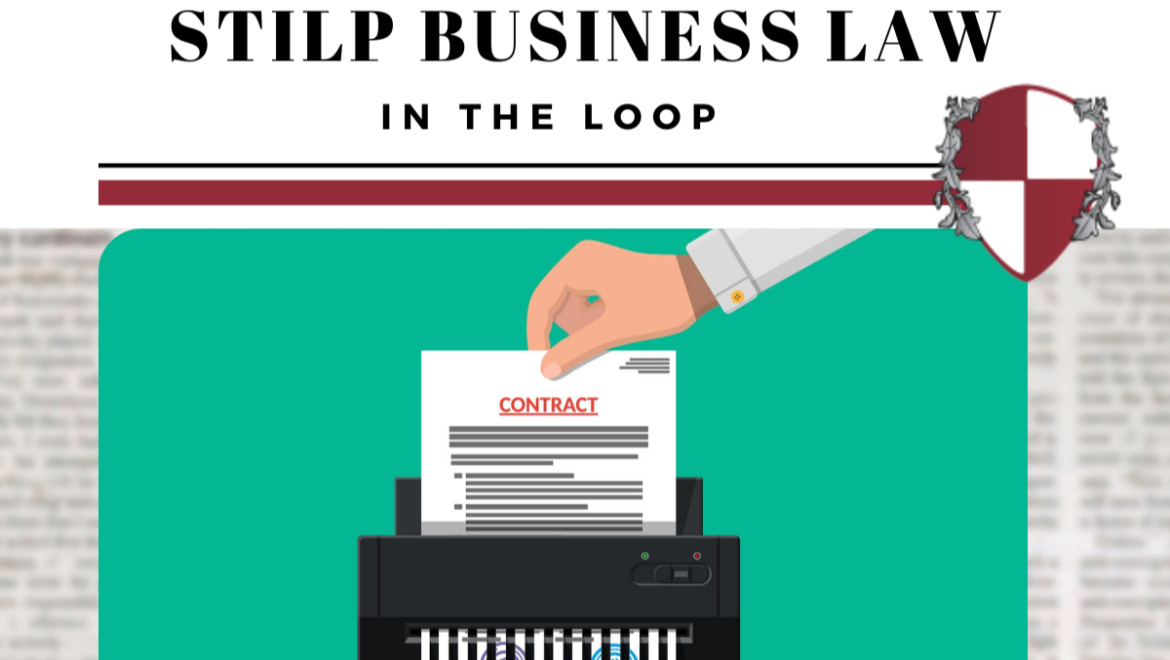 There is a widely held view that breach of contract is immoral.  (S. Shavell, “Why Breach of Contract May Not Be Immoral Given the Incompleteness of Contracts,” 107 Michigan Law Review 1569-1581 (2009).)  But usually the law here is concerned not with morality, only damages.

The old maxim “there is no deal until money changes hands,” reflects the simplicity of any agreement, but ignores the intricacy of the accomplishment.  Business relationships represent a collection of contracts, some implicit, some explicit. People adhere to agreements because their adherence develops a reputation for trustworthiness and the ability to benefit from future contracts.  Value redistributing effects come largely from breaching agreements.  [The term “agreement” and “contract” have slight differences but are used interchangeably for our purposes.]

People must be trusted not to breach contracts even when it is value maximizing to do so.  This means, however, that people will uphold a contract only as long as the option of entering into future contracts is valuable enough.

Value may be taken from stakeholders, such as suppliers, customers, and even the company itself by those within the company.  Breach of contract and, often times, the resulting lawsuits, create opportunities to realize gains by defaulting on other people’s claims.

As an example of redistribution effects of breach of contract (modeled on R. Craswell,  “Contract Remedies, Renegotiation, and the Theory of Efficient Breach,” 61 Southern California Law Review 629-670, 1988), suppose we have a Seller who is under contract to sell rare goods to Buyer 1.  The Seller is approached by Buyer 2 who wishes to purchase the rare goods.

The Seller will find it profitable to breach the contract only if Buyer 2 is willing to pay more than the contract price.  A breach will result in a value redistribution to the Seller.

Buyer 1 has several options.  Buyer 1 could renegotiate with the Seller, although this action could result in a bidding war between the Buyers.  Buyer 1 could file a lawsuit for damages for the loss of the rare goods, and sometimes just the threat of a lawsuit could result in value redistributing effects.  Buyer 1 might force the Seller to sell the rare goods, and Buyer 1 could then sell the goods to Buyer 2 at a profit, depending on the strength of the contract language.  Imperfect contract language results in ambiguities, making the contract reasonably capable of being understood in more than one sense, increasing or preventing value redistributing actions.  (Stilp, T. et al. 2020).

Given the potential of long-term contracts and the stability they supposedly bring, it is essential that your contracts are well-written by knowledgeable counsel.  Even better, having someone who has litigation experience involving contract disputes puts the contract to the test in the courtroom.  In our practice, we have handled thousands of contract issues and have made sure our clients stay out of trouble with contracts we prepare. 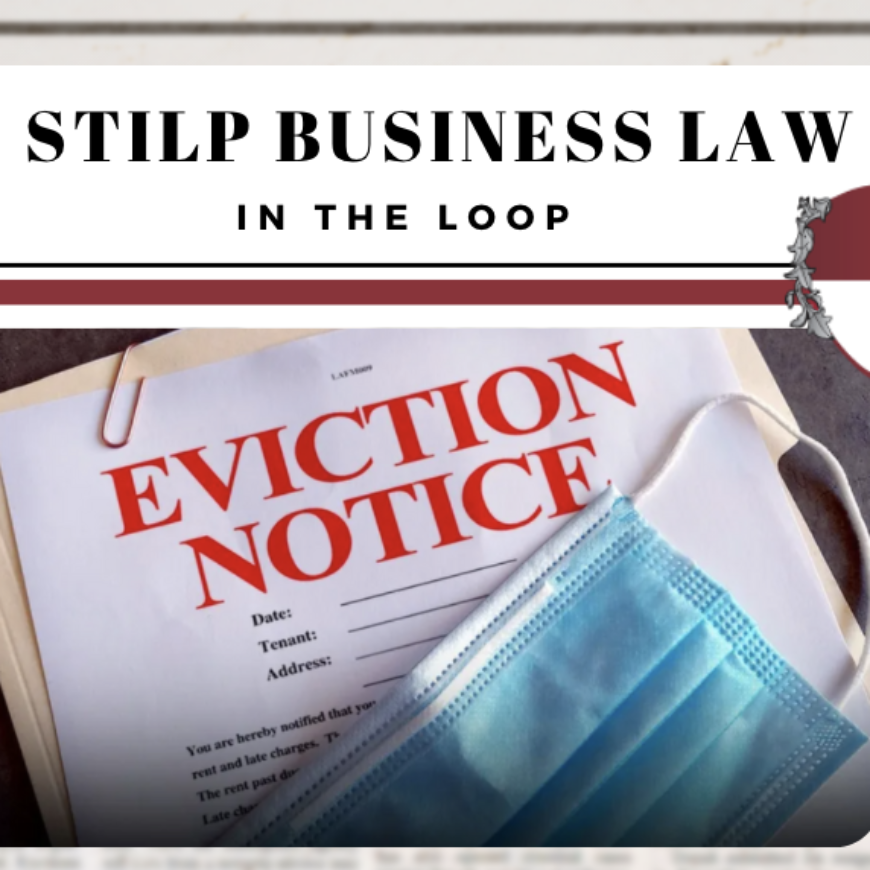