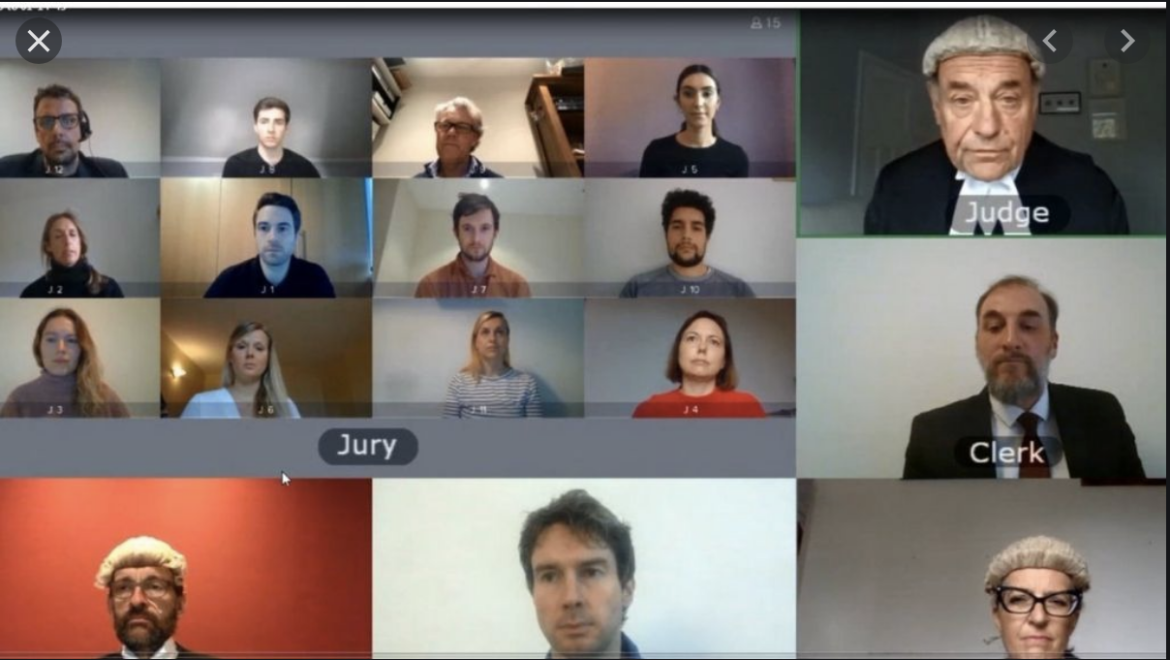 In 1841, Scottish writer Charles Mackay published the Extraordinary Popular Delusions and the Madness of Crowds.  “Men, it has been said, think in herds; it will be seen that they go mad in herds, while they only recover their senses slowly, and one by one.”  (Source: en.wikipedia.org)

Despite Mackay’s condemnation of what we today call “group think,” there is a truth to a verdict (Latin for “to speak the truth”) often reached by group consensus.

But now we do not have that system.  I have personally tried over 150 cases, bench and jury, civil and criminal, federal and state, and know the jury system provides a common sense checks-and-balances (a topic discussed in prior In the Loop articles).

The Illinois Constitution simply states about the Trial by Jury:
“The right of trial by jury as heretofore enjoyed shall remain inviolate.”  (Ill. Const. Art. I, §13)  But what does that language mean?  How do we keep the right “inviolate”?

Similarly, the U.S. Constitution provides that “the right of trial by jury shall be preserved[.]”  (U.S. Const. Amendt VII)  Again, how do we “preserve” that right?

Recently, in Hennepin County, Minnesota, the first jury trial since the pandemic resulted in the quarantine of the Judge and her staff who contracted COVID-19. (Star Tribune, MN)

Here’s my prediction: For years, the Court system fought against having cameras in the Courtroom fearing lawyers would grandstand, and the process would become a circus.  But now other factors influence the actions required.    The Chief Judge of the 22nd Judicial Circuit (McHenry County, Illinois) recognized that the Court can use video to gauge credibility while watching witnesses on line.  (Source: Judge M. Chmiel, Virtual Courtrooms in 2020 and Beyond, May 2020.)

Having resolved millions of dollars in disputes through private arbitration and mediation companies, we know the process allows the parties to resolve their disputes quickly.

Something to think about when considering how to resolve the next dispute your business might encounter.