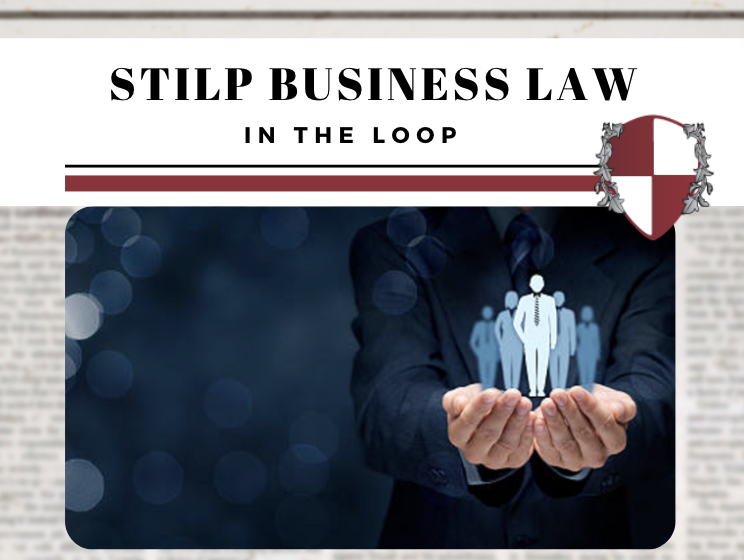 Under Article 23 of the UN Charter: “The Republic of China, France, the Union of Soviet Socialist Republics, the United Kingdom of Great Britain and Northern Ireland, and the United States of America shall be permanent members of the Security Council.”    But the Soviet Union dissolved in December, 1991.

Why do we care about “successors?”  Because the successor determines who is a party to an agreement – who benefits and who pays.

A clause providing for “successors and assigns” (the terms usually go together) is a common provision in all types of contracts, leases, purchase and sale agreements, and many other forms of agreements.  First, an assignment (assuming it is not prohibited under the agreement), is a voluntary action by one party transferring its rights and obligations to a 3rd party, usually someone outside the original agreement.  That 3rd party then “steps into the shoes” of the original party, as an “Assignee.”

A typical “successor and assigns” clause will say in sum and substance that: “This Agreement and all of the rights [benefits] and obligations [what you have to do to get the benefits] shall inure [fancy word for “transfer”] to the benefit of and be binding upon the parties, and their respective successors and assigns.”

Having prepared thousands of agreements, and litigated issues involving “successors and assigns” in court, we can assist in all of your contract needs. 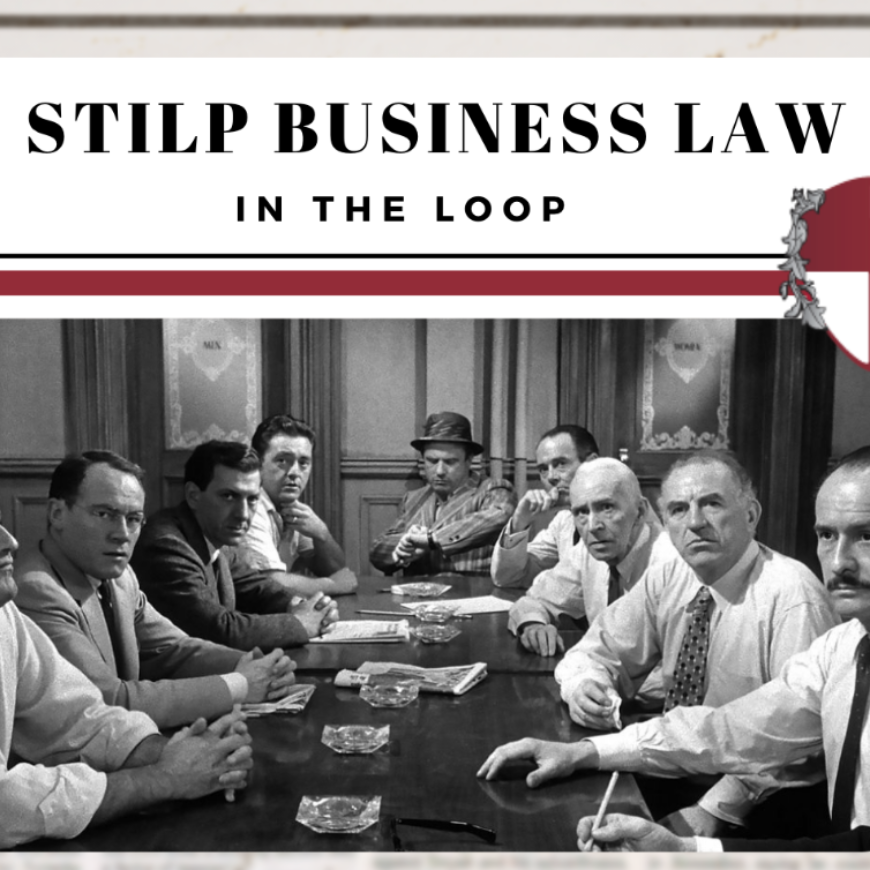 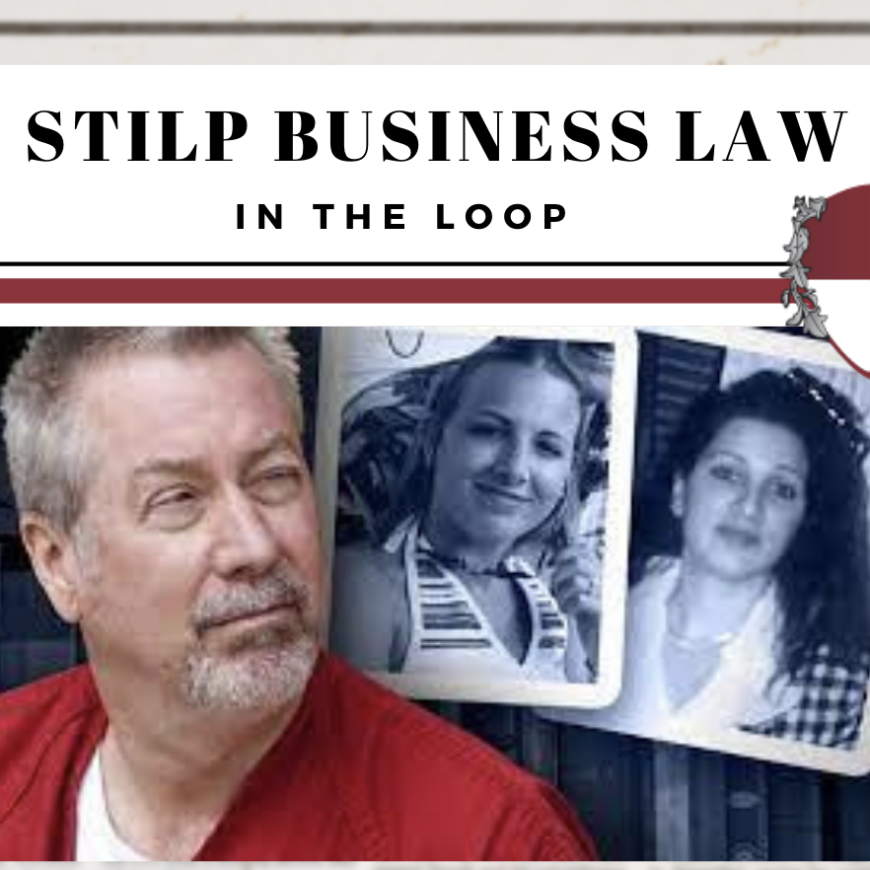