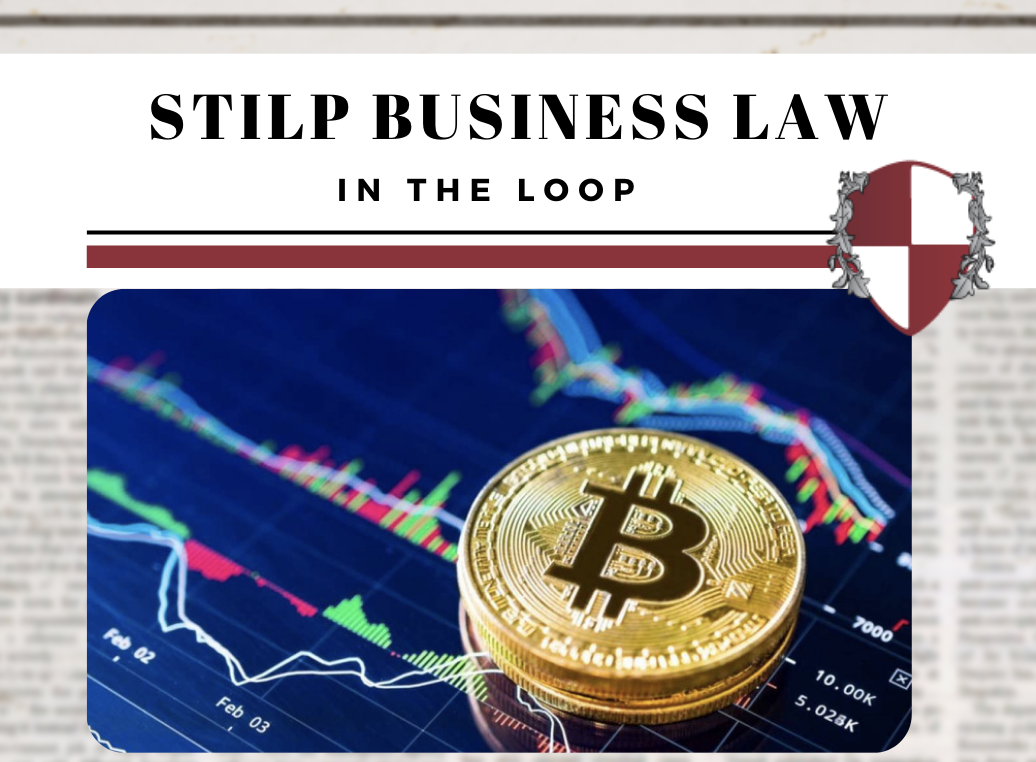 It has been over 10 years since “cryptocurrency” was invented, and cryptocurrency is growing.
First, what is “cryptocurrency?  “Cryptocurrency” is a form of money that has no central issuing or regulating authority, like a government, exists digitally, and uses a decentralized system to record transactions.  (Source: https://www. Merriam Webster dictionary + cryptocurrency)

Despite the huge growth in cryptocurrencies, government agencies have not played a significant role in regulating the over 4,000 cryptocurrencies now in existence.  (See charts summarizing the growth of cryptocurrencies.)  Perhaps it is time for these agencies to step in, while others think maintaining a decentralized approach is imperative to keeping cryptocurrencies successful.

The Federal Reserve Board, the Federal Deposit Insurance Corporation, and the Securities and Exchange Commission are tasked with overseeing financial institutions and markets within the United States.  The federal agencies have constitutional preemptive power to regulate the market itself, but none of these agencies currently regulate or oversee the cryptocurrency market.  In fact, the lack of regulation is one reason cryptocurrency markets have shown remarkable growth.

The federal government doesn’t control the supply of cryptocurrency. Given the lack of control, collecting taxes, preventing criminal activity and fraud is a challenge when the holder of the currency is often anonymous.

Turkey, China, Russia, and Colombia all have banned Bitcoin and other cryptocurrencies, stating that payments and trading in these currencies come with significant risks. India is also evaluating a ban on cryptocurrencies, including fines on anyone trading or holding such digital assets.

Although an all-out ban might provide more stability and control, in a free market economy like the U.S., a total ban would be constitutionally difficult. The question then becomes, if the government is going to regulate cryptocurrency, what form would regulation take? Thus far, the federal government has left the decision making up to the individual states, allowing states to pass their own rules and regulations regarding cryptocurrency.

In the past, our law firm has worked with the Illinois General Assembly and the Governor on Senate Bill 1934, legislation that was crucial to maintaining property rights throughout the state.

If you have questions about new regulations affecting cryptocurrency, or other property rights, please give us a call. 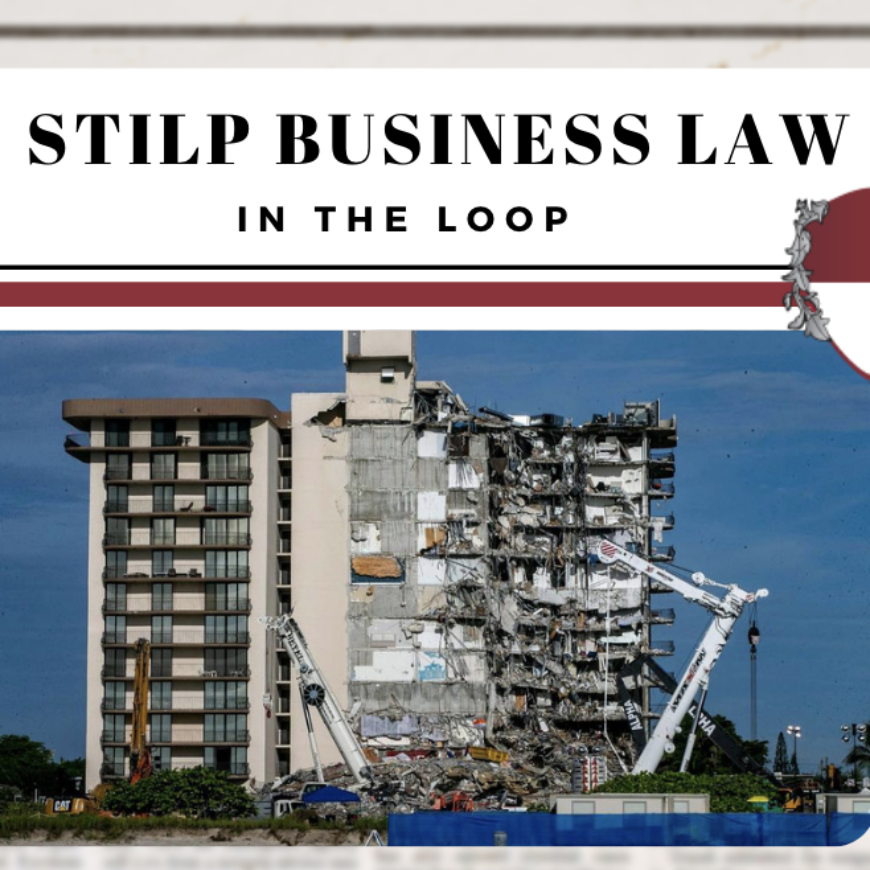 What Would Have Been Disclosed if the Miami Collapsed Condo Had Occurred In Illinois? 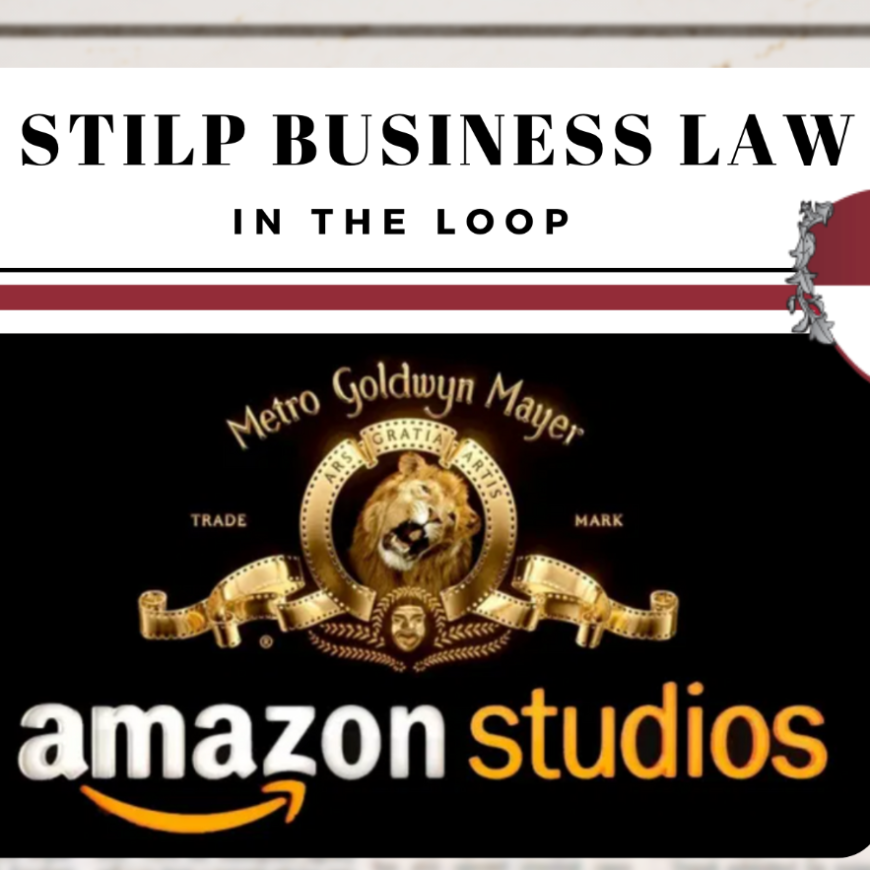