“So Why, Then, Are People Panicking?” 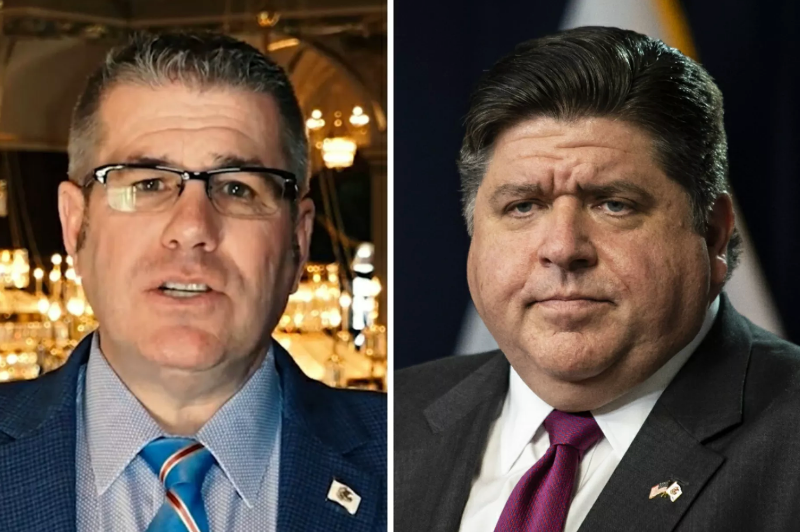 “So Why, Then, Are People Panicking?”

“So why, then, are people panicking?”  This question was asked about the COVID-19 by David Ropeik in The Washington Post in early February, 2020, over a month before the at-home quarantine took place in most states.  At the same time, Farhad Manjoo in The New York Times reported that the virus is scary, but “how we respond to it may be worse.”

The lawsuit by Rep. Bailey was a political move to be sure.  But for many, the court’s ruling raises questions about the extent of the enforcement actions taken.  Where some people see necessary health measures, others see civil liberties lost and government intrusion, and for business, many complain the government restrictions are an unconstitutional interference with their business and taking of property without just compensation guaranteed by the Constitution. 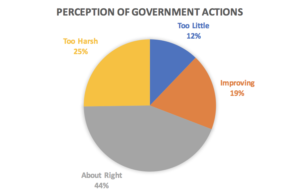 Oddly, in the topsy-turvy world, everything is being reconsidered.  It is reported in The Week, April 10, that the bans on plastic bags are being challenged as a “public safety risk” because such bans encourage people to use “germ-filled reusable bags.”  “Masks” which conceal the wearer’s identity in New York State and Florida are illegal and punishable up to 60 days in jail unless used for a “masquerade party.”  But that has all changed.

Yet, as Jeff Jacoby in The Boston Globe asks about the changes: “Are we sure that all the infringements in the current crisis will remain temporary?”  Local officials have super-powers in the time of crisis to conduct searches, seize property and, according to Jacoby, even make leaving your home a crime.  The Department of Justice has asked to suspend the Writ of Habeas Corpus, which is the constitutional guarantee to challenge illegal arrest and imprisonment, and this action would allow authorities to detain people indefinitely without trial.

Most people hate lawsuits. But in over 30 years of practice representing individuals and corporations, we’ve learned that lawsuits are ONE way to test the limits of government power, and implement the “checks and balances.”