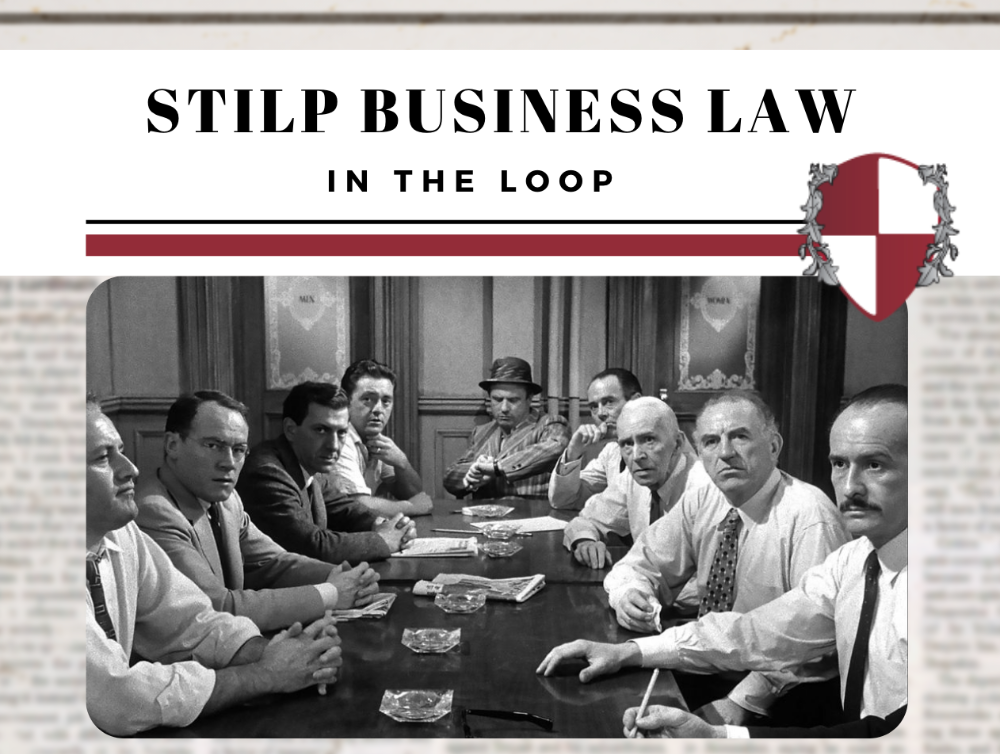 In 1841, Scottish writer Charles Mackay published the Extraordinary Popular Delusions and the Madness of Crowds.  “Men, it has been said, think in herds; it will be seen that they go mad in herds, while they only recover their senses slowly, and one by one.”  (Source: en.wikipedia.org)

Despite Mackay’s condemnation of what we today call “group think,” there is a certain, well-worn truth to a verdict (Latin for “to speak the truth”) often reached by group consensus.

People who have suffered loss and seek justice, people who have been hurt in their bodies and minds, have the right to a trial by jury – a system using 12 strangers who supply their collective knowledge, experience, life work, veracity and integrity for a system that has worked for hundreds of years.  (Based on Corboy, P., Block v General Signal Corp., in circuit court of Cook County Docket # 82 L 3713)

Juries map closely onto conscious processes that require effortful decisions about attention, organization and interpretation of social information to determine what behavior is acceptable, expected and appropriate.

The Illinois Constitution states about the Trial by Jury: “The right of trial by jury as heretofore enjoyed shall remain inviolate.”  (Ill. Const. Art. I, §13)  .

Similarly, the U.S. Constitution provides that “the right of trial by jury shall be preserved[.]”  (U.S. Const. Amendt VII)

We have tried over 150 cases, bench and jury, civil and criminal, federal and state, and know the jury system provides a common-sense checks-and-balances in the cases in which we appear.