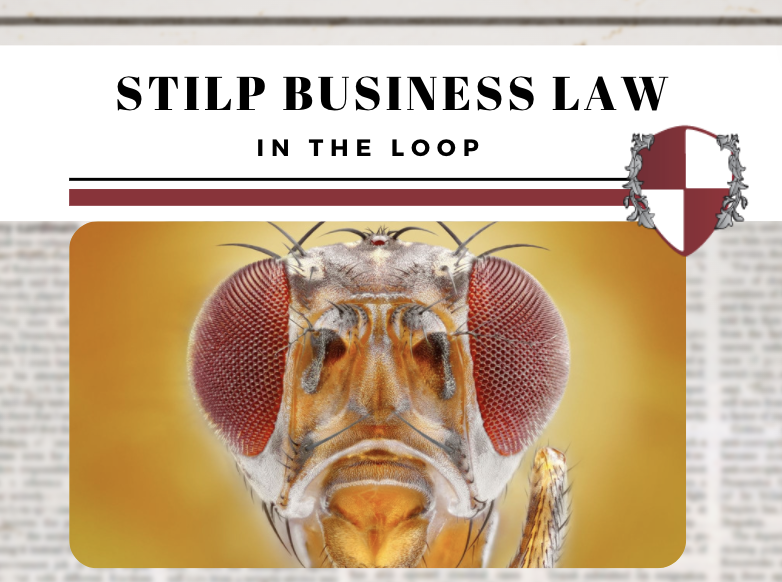 In the prestigious journal of Science, a study found that when male fruit flies were spurned repeatedly by female fruit flies, the males were more likely to drink alcohol.  The New York Times described the study in a front page article: “They were young males on the make, and they struck out not once, not twice, but a dozen times with a group of attractive females hovering nearby.  So they did what so many men do after being repeatedly rejected: they got drunk . . . “  Carey, B. “Learning from the Spurned and Tipsy Fruit Fly,” New York Times, Mar. 15, 2012.

What is more interesting is that the experiment was “devilishly simple.”  Wheelan, C. Naked Statistics, 2013, p. 110-111.  One group of male fruit flies was allowed to mate with females, and afterwards, when another group of males was released, the females were indifferent.

Later, both sets of males were offered standard fruit fly food, yeast and sugar, or yeast, sugar and 15% alcohol (“the hard stuff”).  Males who spent days trying to mate with indifferent females were far more likely to hit the bottle (“straw”).

What does this story have to do with trials?  A good trial attorney has an interesting story with a beginning, middle and an end.  The story has to be credible, complete, and actually has to explain what happened.

With over 150 trials, we know what works and captures a jury’s imagination.

Happy Holidays and New Year to everyone! 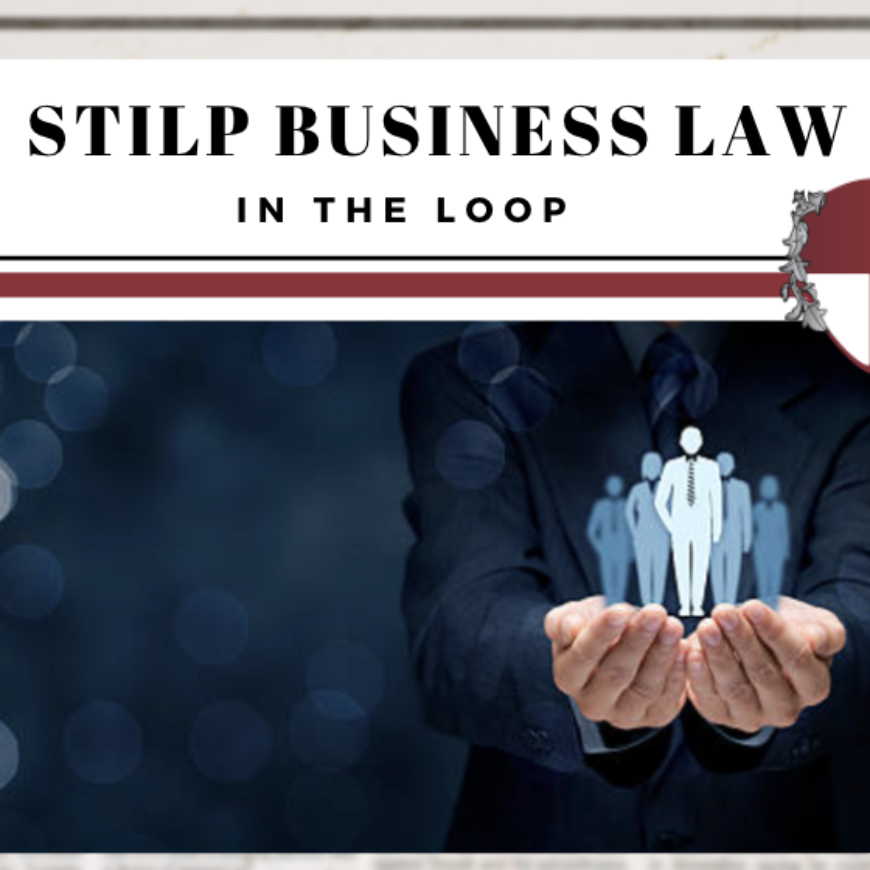 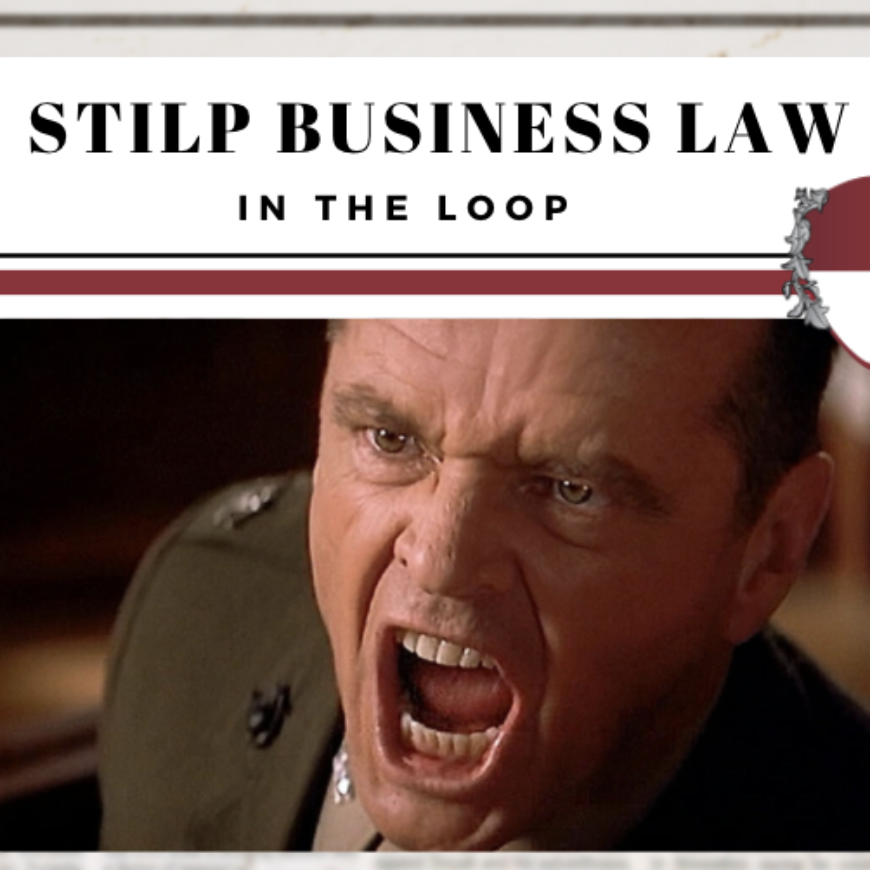 CONTEMPT OF COURT – WHAT IS IT?