TOO YOUNG TO CONVICT FOR MURDER? 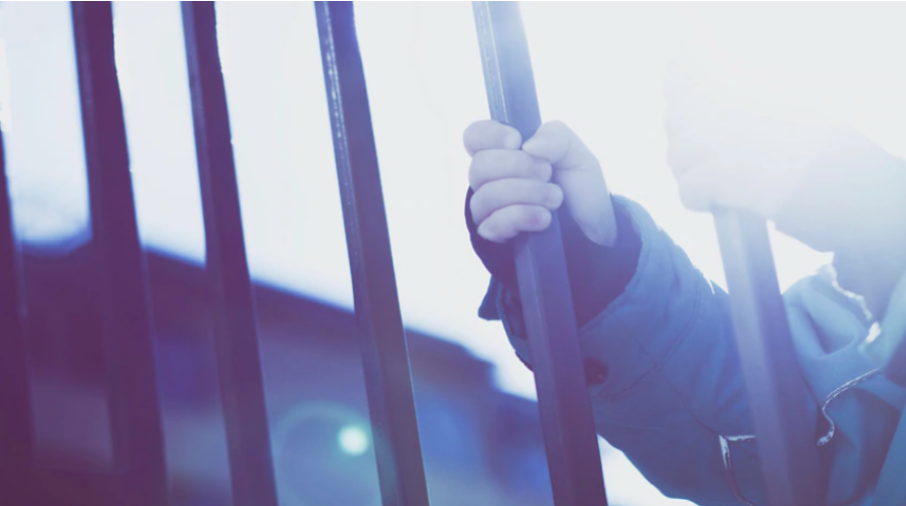 TOO YOUNG TO CONVICT FOR MURDER?

For Eureka, Illinois, home of President Ronald Regan, in a bizarre concatenation of events a 9-year old boy was charged with arson and the murder of five people.

Sitting in court, in blue slacks and a checkered shirt, in a chair where his feet didn’t touch the ground, the boy listened to a judge trying to explain the process:

“. . . you set fire to the trailer residence on [the] same date and everything, only in this instance, Ariel Wall died. Do you understand what is alleged in count four?”*

“In count five, it alleges essentially the same thing, only it alleges the death of Rose Alwood.  Do you understand what is alleged in count five?”

Later, the boy’s attorney interrupted, “Your Honor, I apologize – he told me he doesn’t know what alleged means.”

The judge tries to explain – the boy nods and later, his attorney says, “He wants to know what arson is, Your Honor.”

The judge tries to explain that “Arson is the name of a crime.  That you knowingly caused a fire to occur at real property . . .” And on it goes.

In a system that has developed over centuries (a trial by jury started almost 800 years ago at a place called Runnymede, England), there are hundreds of “presumptions” at law.  Although the presumption of doli incapax is rare, a good attorney will know what presumptions will apply to a client’s particular case and how to use the presumption.  These are things that “Zippo Legal” and other internet sites could not even begin to describe. 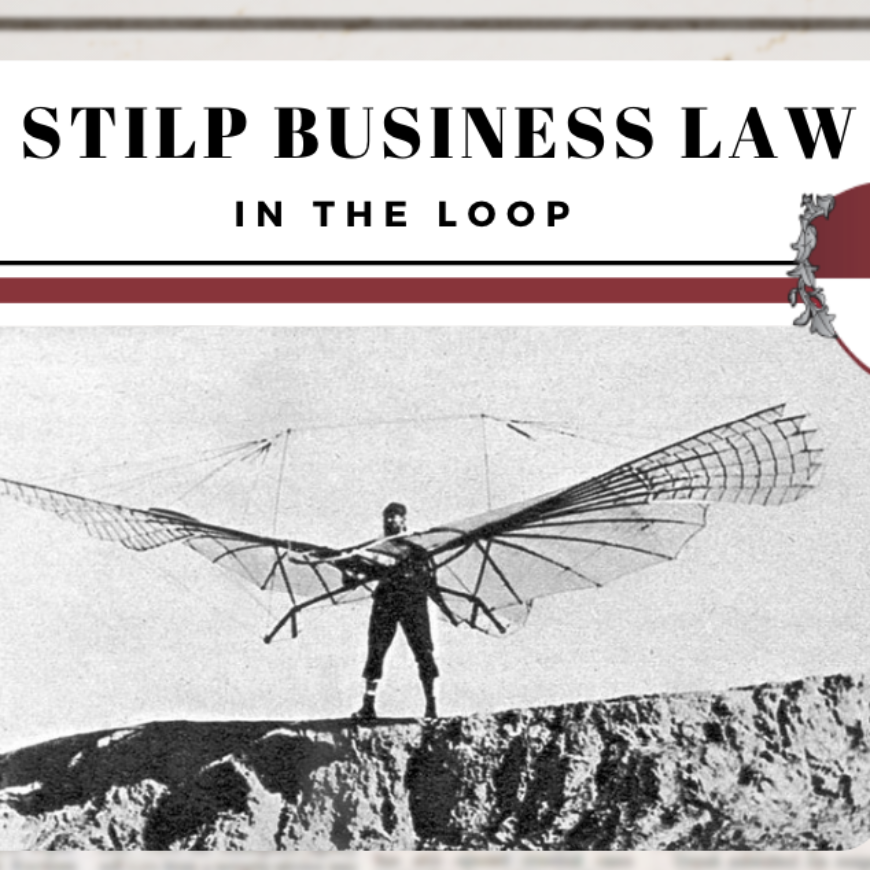 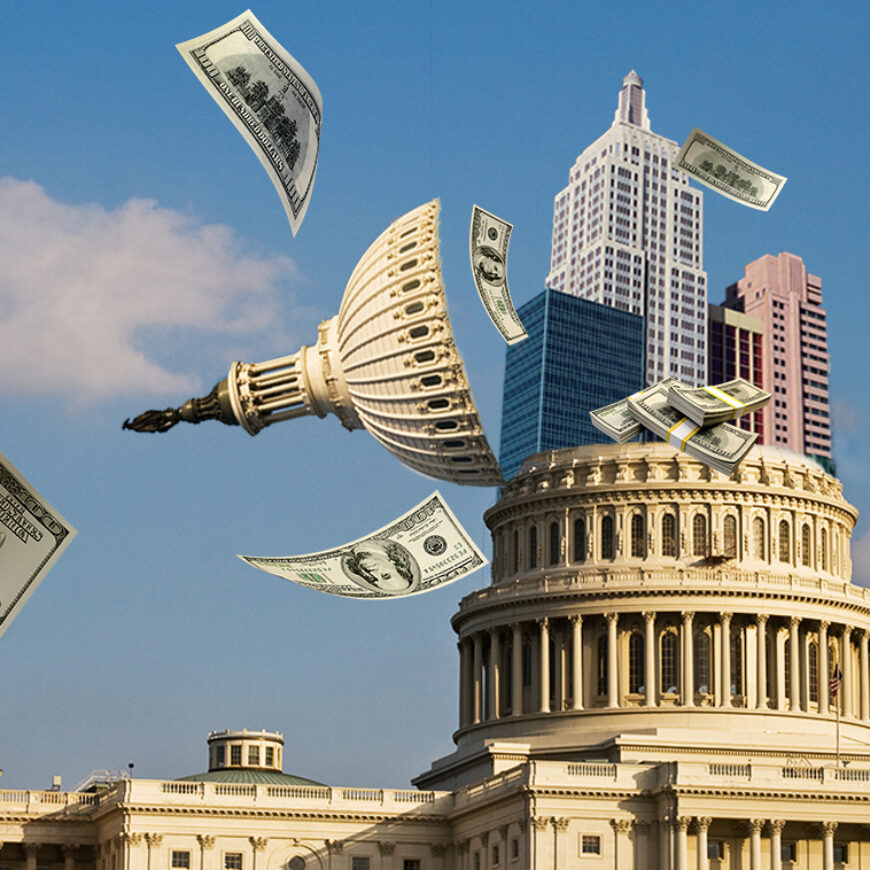 Government ceding functions to private companies – the wave of the future?